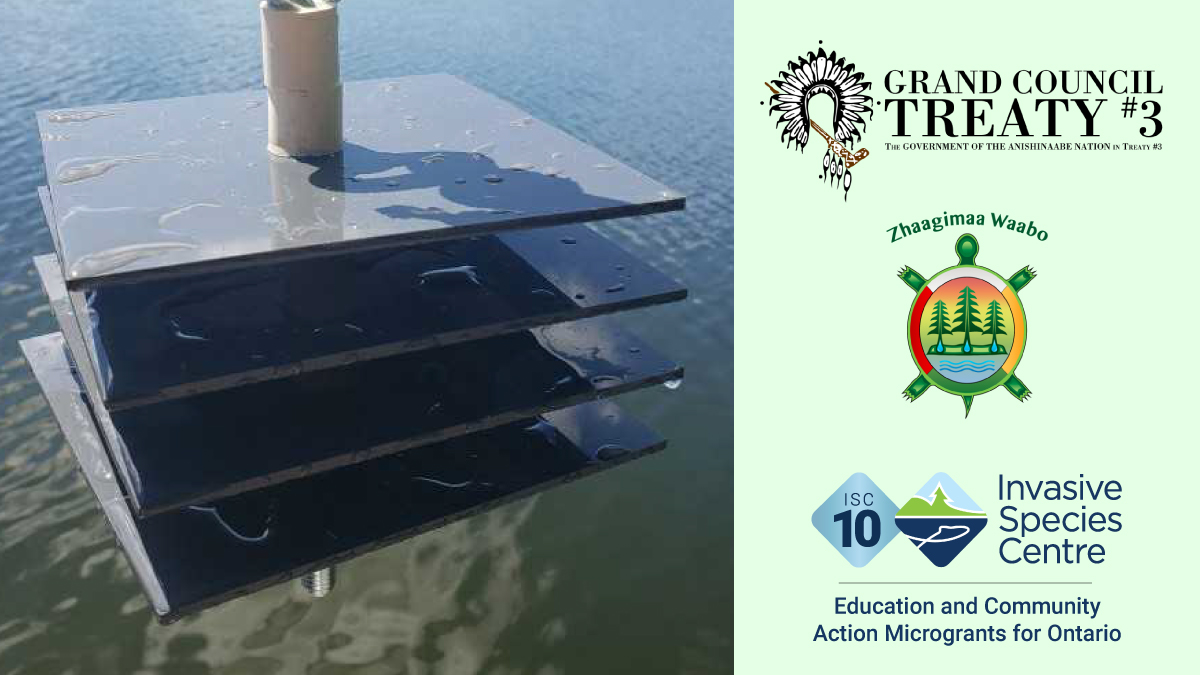 The Territorial Planning Unit (TPU) department of Grand Council Treaty #3 has created and deployed zebra mussel samplers in the traditional waters of the 28 First Nation communities within the Treaty #3 territory. These samplers will act as an early detection method for larvae settling in the area. In the fall, TPU staff will collect the samplers and examine them for zebra mussel presence.

The photo above shows a zebra mussel settlement sampler being installed on Lake of the Woods for the Zebra Mussel Early Detection Program.

In addition to the samplers, TPU staff is discussing the program and educating about the issues surrounding zebra mussels with members from all the Treaty #3 communities. 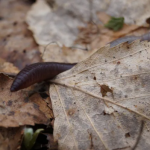 ‘Jumping Worms’: Good for the Garden, Bad for the Forest 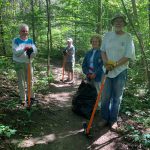