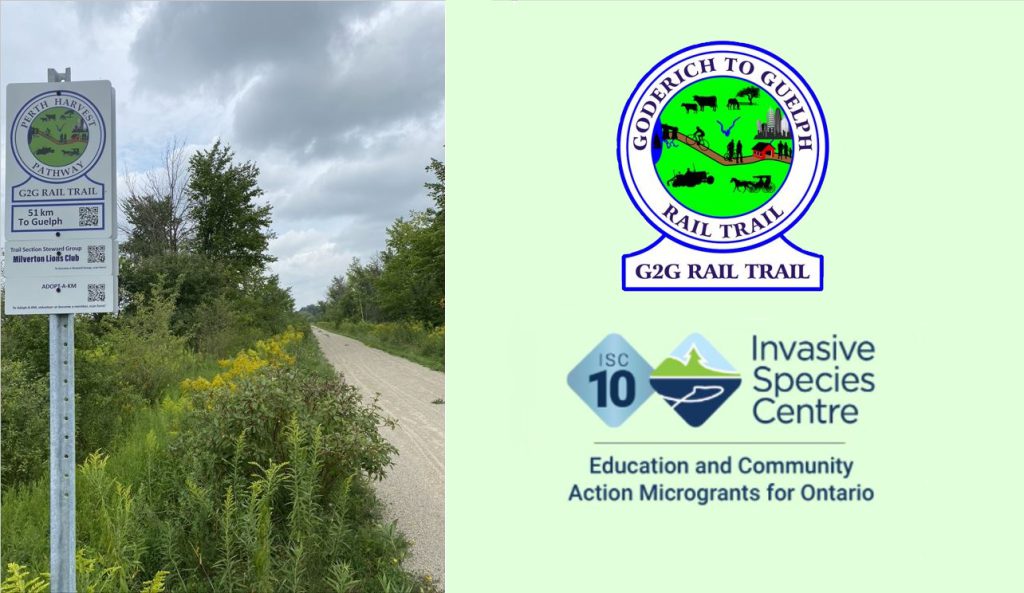 In March 2021, the Goderich to Guelph Rail Trail (G2G) launched their G2G Citizen Science initiative aimed at raising the awareness of the trail community about invasive species and opportunities for action.

iNaturalist was used to engage trail users in citizen science, helping to identify and locate invasive species along the trail. 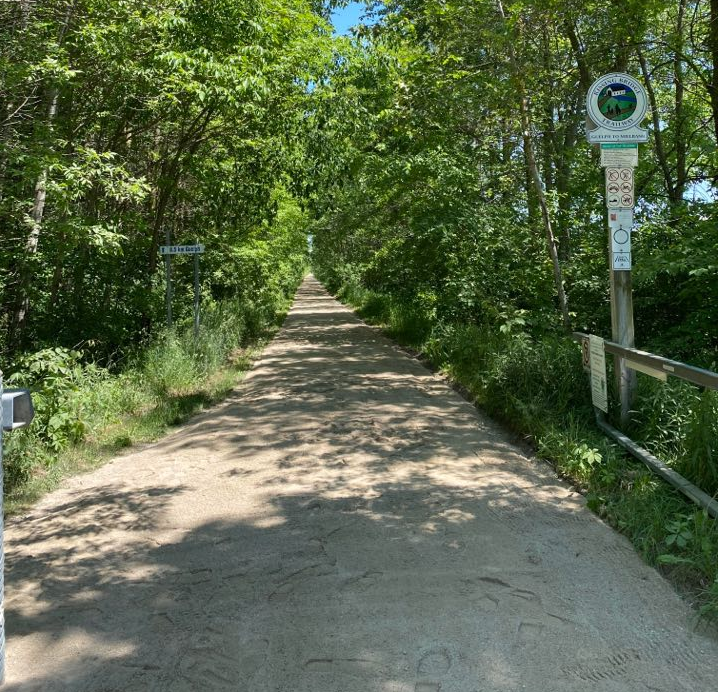 The G2G rail trail is a natural, historically and culturally significant conservation corridor that supports community recreation and active transportation methods such as cycling. Learn more about the G2G trail here or report an invasive species sighting along the trail to iNaturalist here.