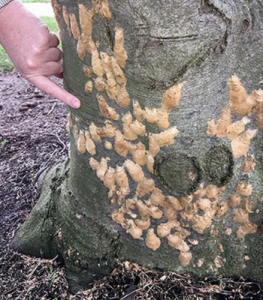 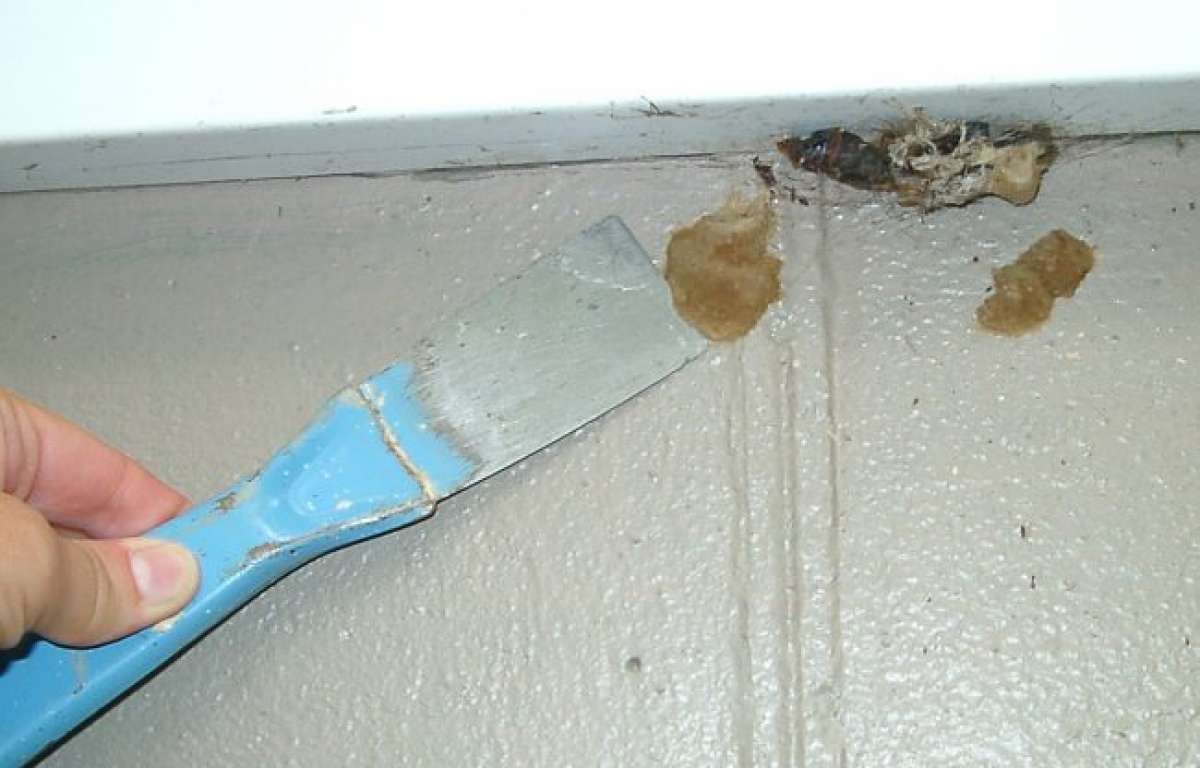 Ldd moth (Lymantria dispar, formerly known as European gypsy moth) is native to Europe and is a significant forest pest in Ontario.

The caterpillars feed extensively on crown foliage of a wide range of hardwood and some softwood trees, which makes it a ravenous, leaf-munching pest of concern. This time of year, through to the spring, is the best time to monitor and manage trees for Ldd to help limit further infestation next year.

The Invasive Species Centre (ISC), through the Early Detection & Rapid Response (EDRR) Network Ontario is hosting its second Ldd Egg Mass Scraping Contest to encourage residents of Ontario to get out and scrape off the invasive Ldd egg masses from their trees.

Eastern Ontario, the current focus area of the EDRR Network, has been among the hardest hit areas for infestations and defoliation caused by the moth. Last year, community members across Ontario scraped over 12,000 egg masses in the first Ldd Egg Mass Scraping Contest.

“We’re calling on people across Ontario to help reduce the impact of this destructive forest pest, right in their own backyards, one egg mass at a time,” says Derissa Vincentini, Community Action Leader at the Invasive Species Centre.

The ISC and EDRR Network offer these tips on removing egg masses:

To enter the Ldd Egg Mass Scraping Contest, scrape some eggs and snap a photo, fill out the
entry form, and be automatically entered in the draw to win a prize!

Two winners will be randomly selected to win a contest prize pack.

Two entries per person is permitted.

To enter the contest, and to see full contest terms and conditions, check out the contest page here.